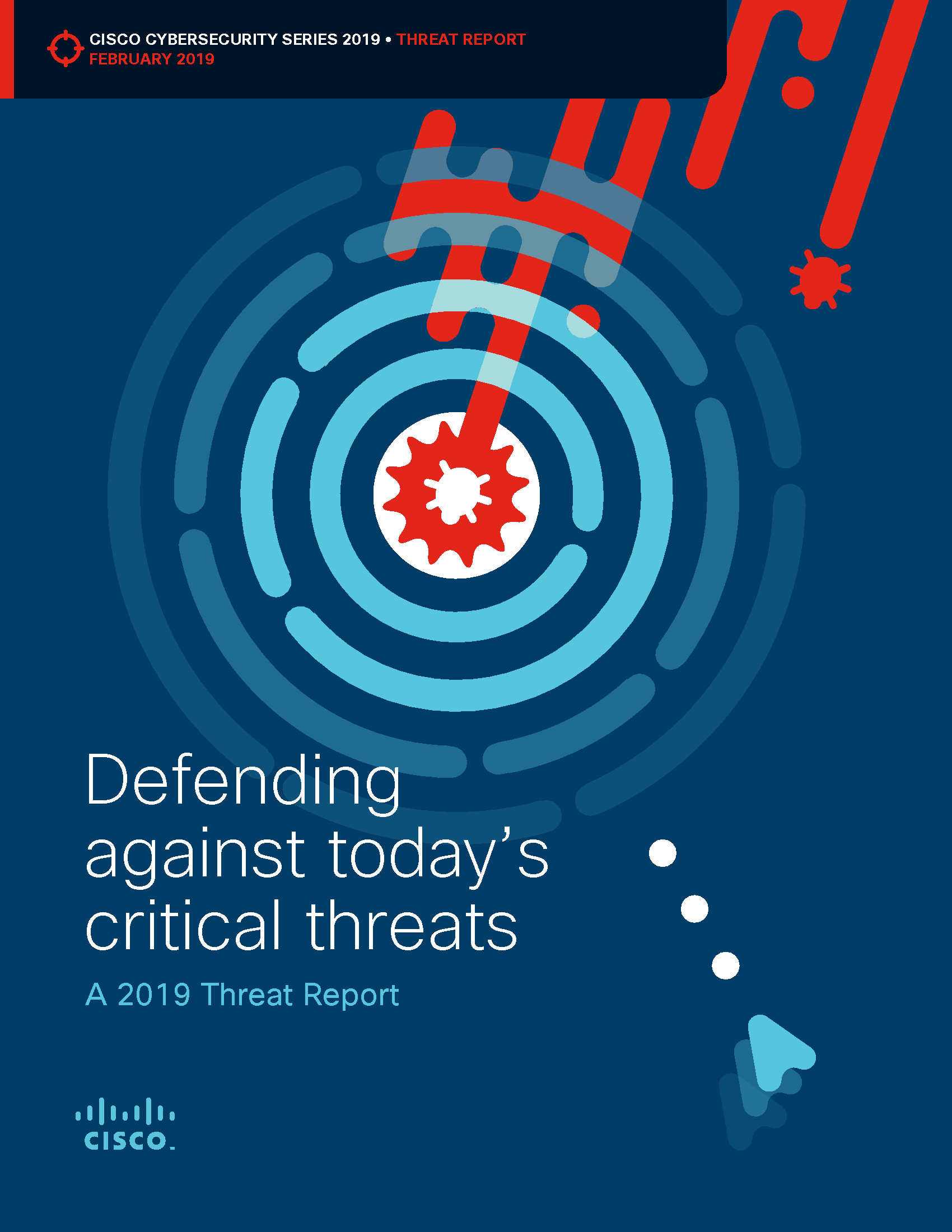 e.Republic clearly identifies Sponsor Content on its sites through the use of special labels that link to our disclosures page.

When it comes to the threat landscape, it’s important to take a look in the rearview mirror once in a while.

As with driving, not only do you get a good look at what’s behind you, but you can often spot what’s coming up quick, set to overtake you.

That’s the spirit of this threat report. We’ve picked out five key stories from the last year or so, not just because they were big events, but because we think these threats, or similar ones, could very well appear in the near future.

So while we look back at some of the most impactful threats of 2018, it’s important to be mindful of what made these threats so successful. Many of them may be in the rearview mirror for now, but have you passed them, or are they speeding up to pass you and your security strategy?